It is safe say that every great clothing brand begins with a cool name and that becomes the driving force behind the company. The name alone though is usually not enough as the product needs to stand up. Ralph Lauren for example had a great name and logo in the ‘Polo’ brand but the quality of product that Mr. Lauren produced was as good as it gets. That’s the recipe for longevity in the clothing game. (Can you picture the discerning man purchasing a shirt with the brand “Ralph Lauren… Bocce”. Neither can we.)
To that end, we believe that we have found one of the bright shining lights in the clothing game and they came to us in a most unsuspecting manner. Nick Groves, one of our guides and pro-staffers sat down with us one day several months ago and asked us, “Have you heard of these guys?” 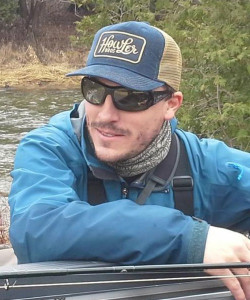 Now Nick is cool guy and it could be said that he keeps up with stuff on the cool guy fashion front but it was several weeks later when another, far less suspecting customer, Ian McCleod came in, sat down with us and asked, “Have you heard of these guys?” Now Ian is in his 70’s but fly fishes a lot and in a lot of places so he does get exposed to the latest trends. Still, the contrast in age and styles surprised us so we started looking into it.
The ‘guys’ that Nick and Ian were referring to was Howler Brothers. http://howlerbros.com  If you haven’t heard of them you will but as far as shirts and hats go (though they do have a frequently expanding line up of accessories, pants and shorts) these guys are flat out cool!

Will Ferrell agrees. Howler Bros are flat out cool. 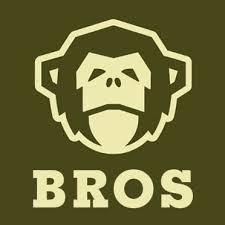 Outstanding quality, style and a diverse product line put them among the top of the ‘newish’ (Est. 2010) clothing lines for men but they really are more than that.
(Read http://howlerbros.com/pages/about-howler-brothers )
Now we are not saying that sporting a Howler Brothers shirt will change your life but it will put you closer to being that fish catching, wave riding, chic magnet that you always knew you had in you. GRO is very proud to be one of only 3 dealers in Canada and we don’t take that lightly. We feel so strongly about this company that we will be working closely with the Howler Bros. team to help develop the brand in Canada. 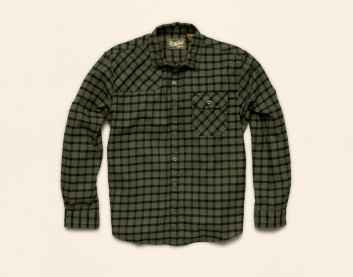 Heed the call!
GRO Rating
-Performance and functionality 4.5. (We have only been wearing the shirts for 3 months but in cold weather situations, around the camp fire and even on date night, the Harker’s Flannel has been outstanding.)
-Durability 4.5. (Based on the construction and the components, these garments will hold up as well as any premium priced product.)
-Cool Factor 5 (The name, logo and slogan are perfect and the cut and fit far exceed what anyone would expect.)
-Value 4.6 (Based on our criteria, Howler Brothers has a very strong return on investment.