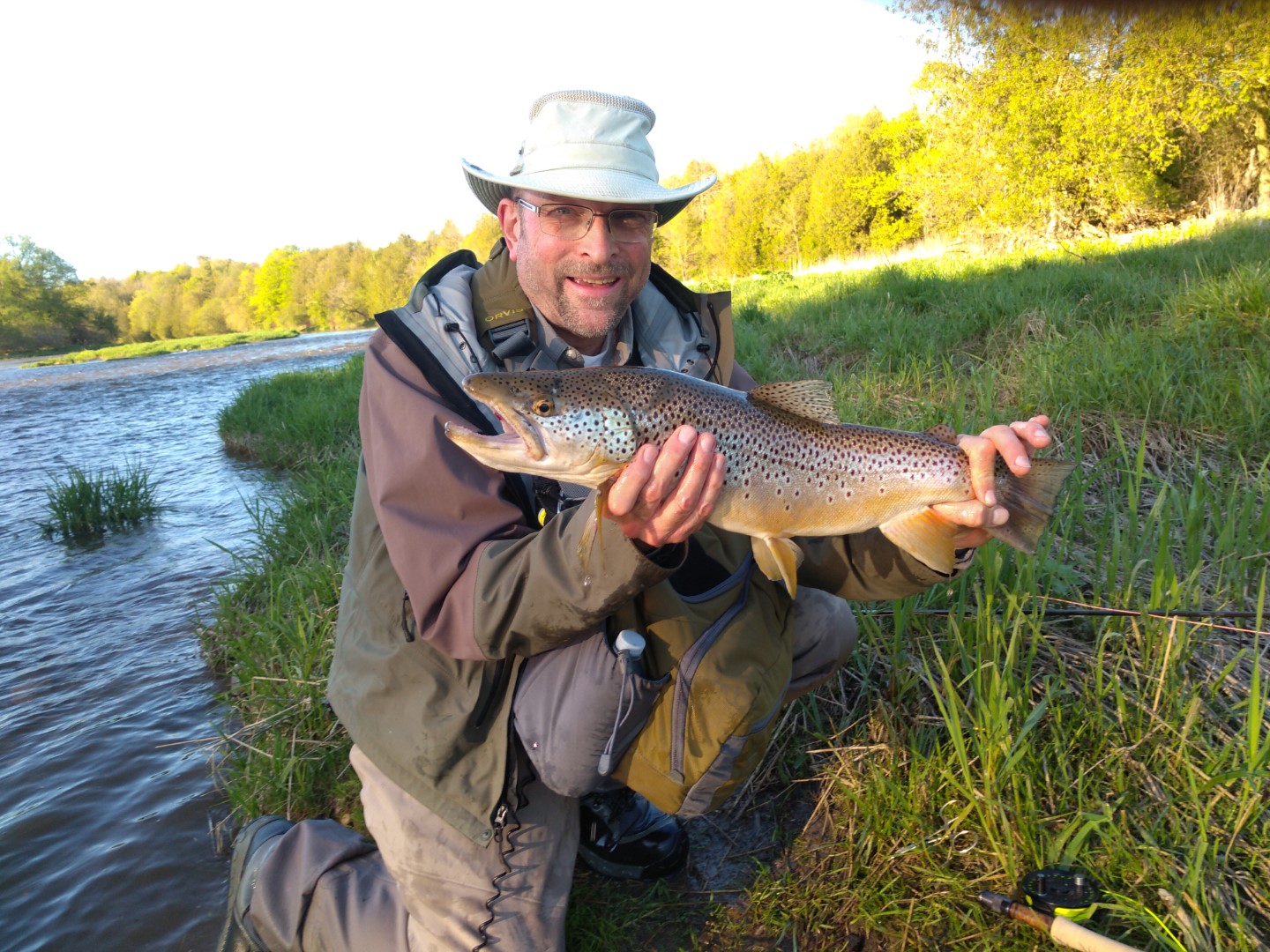 This is a complimentary event. As Captain of the Ospreys fly-fishing team since 2006, Ernie led his team to medals in national championships. Fishing is in his blood, having learned spin-casting as a child from his father and grandfather. He has been an avid fly-fisher for 20 years. From his home-base near the Grand River, Ernie travelled to Finland and Scotland, representing Canada on the World and Commonwealth teams, and studied European Nymphing techniques in Poland. In 2003 he first studied fly-tying with Martin Pursch of Fredericksburg, Texas. Ernie spends Ontario winters tying flies for Trout, Bass, Carp, Pike, Bonefish, and Redfish in preparation for fishing locally and abroad. For this tying demo, Ernie will tie simple and effective nymphs for brown trout on the Grand and Conestogo rivers. He will be happy to answer questions about various aspects of fly-tying, fishing world locations, and can help with tying easy and super-strong knots for your lines, leaders, and gear.